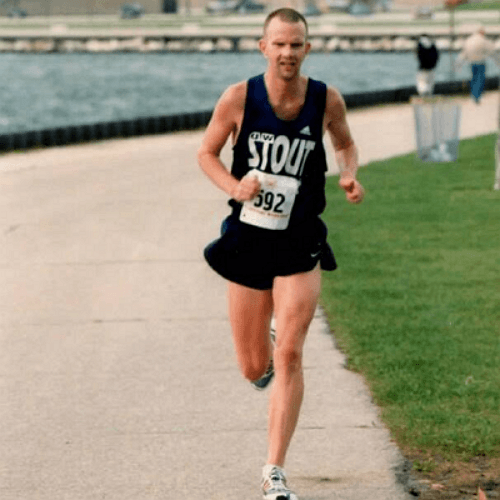 It’s the time of the year where we’re planning out our racing seasons for next year and setting our goals. How do you go about setting a good goal, though? You want a goal that will challenge you without feeling overwhelming.

In other fields, you may have heard of SMART goals. I think the SMART goal concept works very well for runners. But how does it apply to runners?

There are five aspects to a SMART goal. A smart goal is Specific, Measurable, Attainable, Results focused, and Time bound. Some of these aspects have a very clear application to runners, others don’t. Here’s how I recommend you think of these aspects:

For the runner, what does a specific goal look like? Well, it’s not “I want to run a fast 5K”. That’s a very vague goal. What’s fast?

A specific goal needs to be more clear. “I want to run a 5K PR” or “I want to break 20 minutes in the 5K” is a much more specific goal. You know without question what you’re trying to do.

A specific goal doesn’t need to be a time goal, though. Maybe you’ve finished just outside of the age group awards several times at a race you do every year. Your goal can be to win an age group prize. Or you can go for the win in a race where you’ve come close but not quite made it. Just realize that these goals can be tricky because they aren’t all within your control.

What does it mean for a goal to be measurable? Well, it means you have a way to measure whether you’ve made it or not.

As a runner, this is likely accomplished by making it specific. In our example, you have a specific time at a specific distance. You can measure whether you’ve run a 5K in 19:59 or faster.

This is a tricky one. We want to set a goal that is challenging but it should also be attainable.

What is a results focused goal? It’s essentially outcome based, not process based.

This means you’re not setting a goal for your training. That’s the process. You should set plans for training but your training is the means to the end. Your goal should revolve around that end, the race result or other result you’re striving for.

This is probably the easiest part for many runners. When specifically do you want to accomplish your goal? Unlike some pursuits, we as runners have a clear deadline in most cases: race day.

Why does this matter? If you don’t set a deadline, it can be too easy to put it off. “So I didn’t get under 20 minutes this year. I’ll get there next year or the year after or…”

It’s good to have long term goals but it’s important to have incremental short term goals with clear deadlines that will lead you toward those longer term goals. Your long term goal may be to break 18 minutes in the 5K but your 2018 goal is to get under 20 minutes, an important step on the way to going under 18 minutes.

It’s OK if you don’t get all of your goals. Things happen. But make sure you’re not leaving open ended time frames on your goals. Do that and things can slip too easily.